I recently watched this on Netflix during a brief respite from tending to my three babies, who I now refer to as my “primaries” a la Below Deck (the name given to the passenger yachties that the crew tends to).  It’s a 2003 movie starring Tim Robbins and Samantha Morton. Incidentally, I found out that Samantha Morton is the voice of Ruby from Ruby & Max (which may only be of significance to my primaries, but I found it interesting).  The movie plot is about a future world where people are often found to be genetically related due to IVF, embryo freezing, and cloning.  There is no clear explanation as to why natural reproduction has fallen by the wayside.  The main character, William (Tim Robbins), is an investigator who is sent to Shanghai to investigate who is selling fake ID’s (“papeles”). Did I mention that languages have also blended in this future world? So, in the movie they arbitrarily use French and Chinese words here and there for no real reason (other than to make a statement about language blending – a la spanglish or franglais).  Also, although this is supposedly a movie set in the future, they use real life Shanghai of today with many scenes set at the Bund and in the subway and unconvincingly pretend this is the future.

Back to the story, so William falls for his main suspect Maria and covers up her crime after a fling. He then returns home and pretends nothing ever happened, but then he is sent back to Shanghai because the investigation is re-opened. He finds that Maria had been pregnant and that she had committed the additional crime of a Code 46 violation (incestuous relations).  [Spoiler]

William investigates and finds out that Maria is a clone of his mother from a long frozen embryo.  He withholds the information from Maria whose memory is erased with the removal of the pregnancy. Then, he continues to pursue the relationship with this knowledge.  This is where the movie lost me. There is no explanation for why the main character continues to pursue relations with his mother clone. The whole plot then becomes unbelievable.  In the end, William has his memory erased after a car accident with Maria, and she is sent to live in the desert for the rest of her days (as many sci-fi heroines are sent off when there is no reasonable conclusion to a story).

It’s an interesting enough premise regarding cloning and embryo freezing etc, but it’s hard to empathize with this incestuous Romeo and Juliet story. More compelling are the real life stories where half-siblings from donors unknowingly connect, and there are cases like this in the news all the time.  The science behind this fiction is where the story lies, but the movie doesn’t tell that story.  It raises some compelling issues, but falls flat. 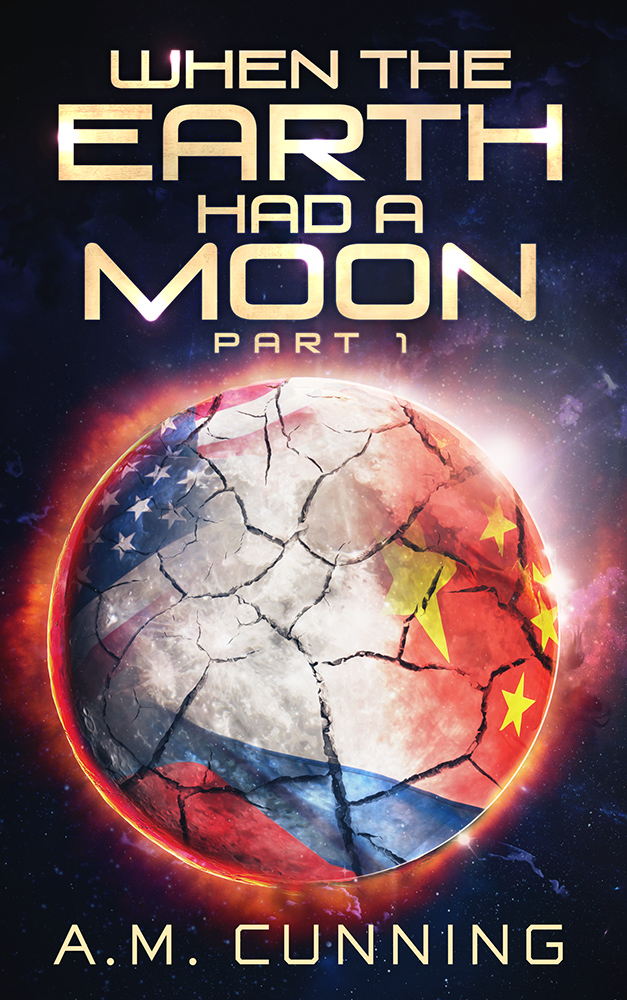